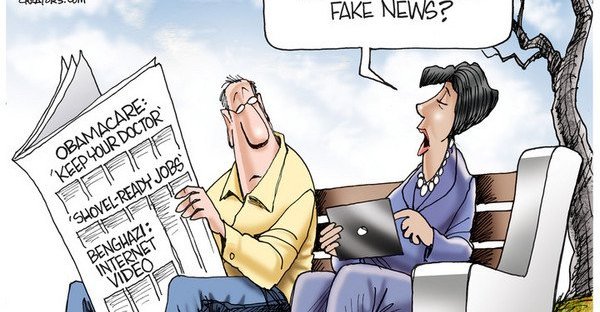 I'm already tired of the phrase. Fake news. Hillary Clinton began spouting it nearly non-stop following her concession after the November presidential election cycle. That phrase was gobbled up by the brainless fowl in the mainstream media who were all too willing to parrot the latest talking point meant to deride deplorables. It has been… END_OF_DOCUMENT_TOKEN_TO_BE_REPLACED